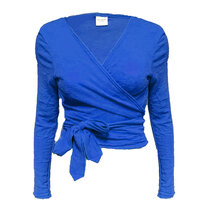 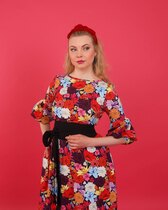 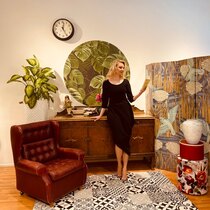 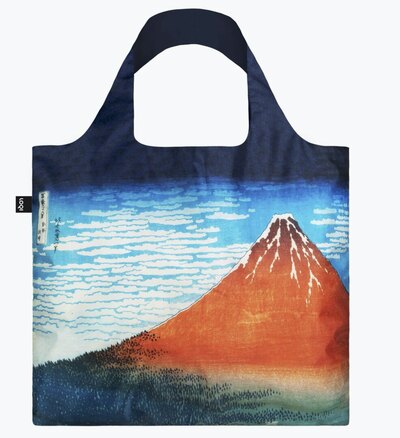 Katsushika Hokusai was a Japanese artist, ukiyo-e painter and printmaker. Born in Tokyo, Hokusai is best known as author of the woodblock print series Thirty-six Views of Mount Fuji. Hokusai's work has become synonomous with and celebrates the beauty of Japan and its rich history. Epic paintings. Divine drawings. Wondrous woodblock prints. Katsushika Hokusai was born around 1760 in what is now Tokyo and became a famous as a painter and printmaker. His work continues to inspire and influence artists around the world. 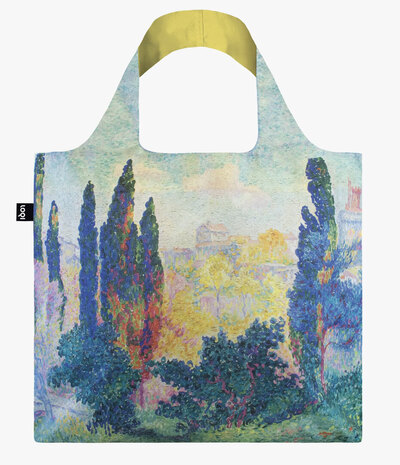 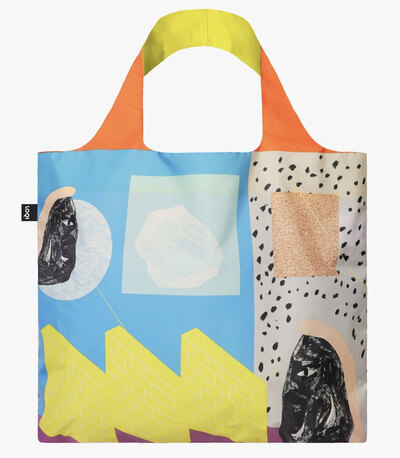 Introducing Ruohan Wang - Parallel World. “We see ourselves as individuals and we are also the same in the Anthropocene world. It’s an artistical worldview, from there we can review the influences from ourself as individual to the world and also define equality of reincarnation of humanity.” Dive into a magical universe with the Parallel World tote bag. Ruohan Wang is an illustrator, painter and visual artist based in Berlin, Germany. Her work focuses on the interactive experiment between illustration, objective and improvisational aesthetics which extend on universal medium and scales. “For me they are different medium and scales, but the same topic: Time, Movement and Energy Transformation in different work areas.” 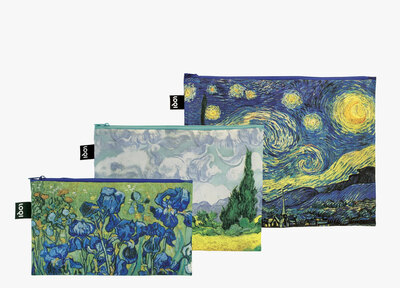 0 The Starry Night, A Wheatfield With Cypresses, Irises Zip Pockets

Consuming colours. Sumptuous swirls. Painfully painterly. The recycled zip pocket set pays homage to Vincent van Gogh and exquisite nature. "If you look closely, all of nature has its beauty… I lose myself in it. And then, as if it’s in a dream, the scene just paints itself for me…" 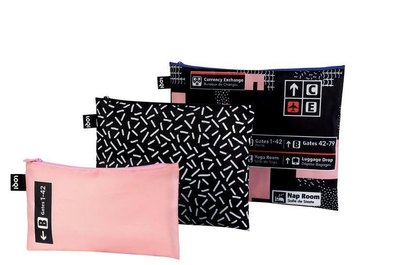 We come as a family 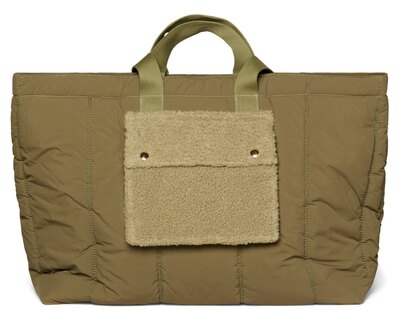 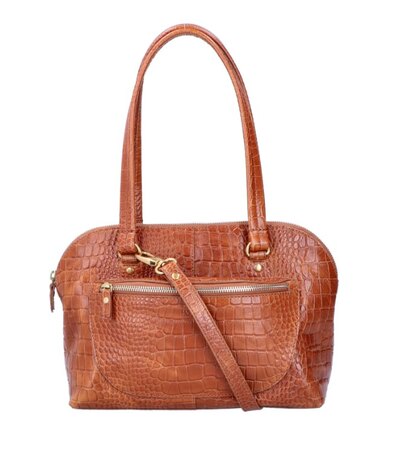 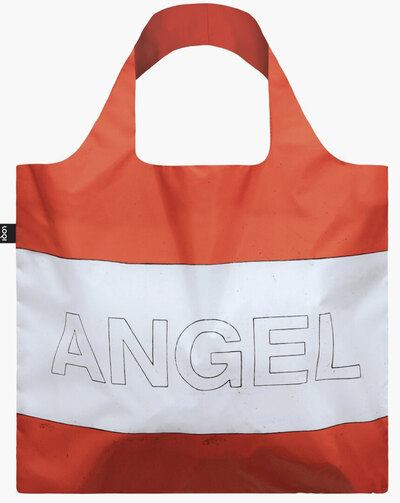 Signs & symbols produce meaning in a world saturated with images. Logolike notations, enclosed in simple shapes as in the World & Sign tote bag, invoke familiar images we see from international airports to highway insignia. In this cosmology, each color corresponds to different levels of perception: green stands for material, blue for the everyday world, yellow for ideas, white and black for language and red for the subjective.

Matt Mullican is considered a member of the “Pictures Generation”, having studied at CalArts in Los Angeles. He rose to fame in the early 1980s alongside his contemporaries Cindy Sherman, David Salle and Robert Longo. Matt has exhibited at the MoMA New York, Tate Modern London, Stedelijk Museum and Centre Pompidou. 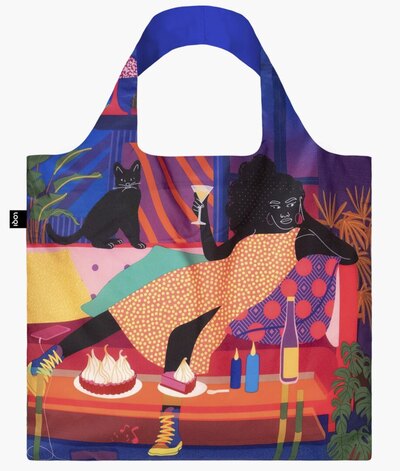 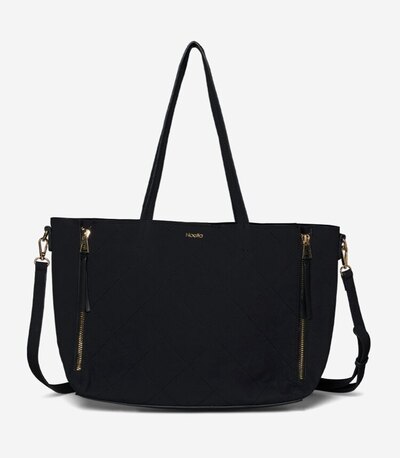 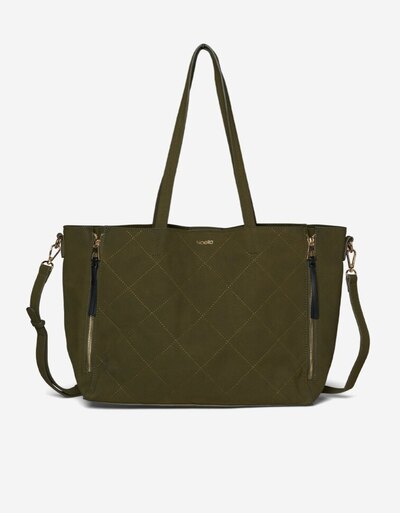 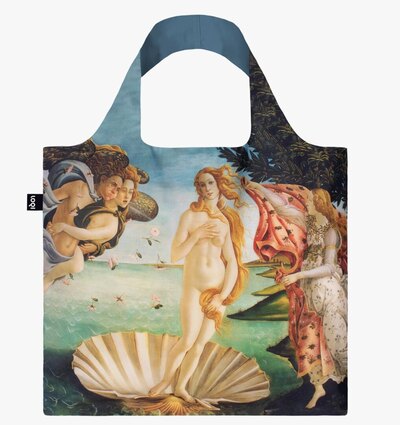 Golden curls. A graceful gaze. Forever feminine and beyond beautiful. Mystical, magical and mythological. Italian Renaissance painter, Sandro Botticelli’s quest for divine beauty is realised as sumptuous softness on the recycled tote bag. His iconic paintings convert just about anyone into a believer of higher beings. SANDRO BOTTICELLI The Birth of Venus, 1484-86 © Uffizi Galleries, Florence